“The Center at Needham Ranch”: quiet a challenging rendering project

One day a client asked us to work on a rendering project that was as attractive as it was difficult and challenging. We worked hard, we worked a lot and we loved doing it! Most importantly, we were able to meet and exceed the client’s expectations.

We invite you to learn more about the process and the final result of “The Center at Needham Ranch”.

This was a large-scale, commercial type rendering project, involving buildings with a “hangar structure style”, intended to be used for warehousing and distribution of merchandise.

The location of this project is in Needham Ranch, Santa Clarita, California. A commercial area where this type of construction is common.

The buildings to be constructed total about 1.5 million square feet, of which only the exterior needed to be shown, since they already had buildings constructed in Phase 1 where the interiors were shown.

Our client is the construction company for the project. They gave us a clear and very important mission: to obtain a video showing the finished project, the result of filming with Drones and a CGI generated model.

Phase 1 of this project was already underway, with several buildings already constructed.  Our main job was to assemble Phase 2 of the project and in this way obtain that “famous” video showing the complete project in both phases.

The first challenge we faced in this rendering project was to get the drone operator to capture the images that the client needed.

With a large extension of land and also with machines working, we find a terrain with fuzzy and unclear references. The location of each structure and the main street that would communicate them were difficult to locate.

Therefore, the drone operator had to imagine the constructed buildings and thus pilot the drone to get the shots that the client needed. It was necessary to fly many times and get many shots to achieve the objective.

Once we managed to capture with the drone the images that we needed (which took us a lot of time and work), we had to move on to the second stage.

Since this was a large project, the drone flights required long duration videos in order to cover the entire project area.

It was necessary to be extremely precise when mounting the 3D model on the drone cameras so as not to generate errors in the location of the constructed project and each of the buildings that make up the total project.

Here we came across the second challenge, one of the most “difficult” professionally speaking: the duration of the videos to be rendered.

Why is it so challenging for us? Because the software used to assemble a 3D model on Drone videos is very efficient for short shots (10 to 20 seconds).

In this case, we had to assemble a track of more than 8 minutes! This complicated the software calculations when processing so many seconds of footage.

Last but not least: challenge Nº3, which was presented at the time of rendering the entire project.

Once we overcame the two previous stages (we were able to get the appropriate Drone shots and correctly mount the 3D project on them), we found that the amount of frames to render was huge! more than 9 thousand frames!

For those who do not know well how we work, we tell you that those of us who do 3D Rendering are usually used to render sequences of 250 or 300 frames.

Because the software used for rendering has its limitations in the number of frames it allows us to work with.

How did we solve it? We had to split the whole rendering in 3 parts, simulating 3 different jobs, to finally assemble them in a single video in PostProduction.

GET A FREE QUOTE

Thanks to the excellent work and dedication of our team of professionals, we were able to overcome all the complications that were presented to us and overcome the challenges that this great Rendering Project proposed to us.

The final result is an 8-minute video that covers the entire proposal and manages to integrate the new buildings of Phase 2 to the already built Phase 1.

Our client was delighted with the final product! And so do we! 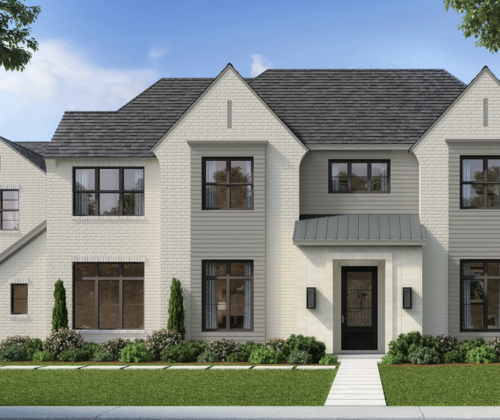 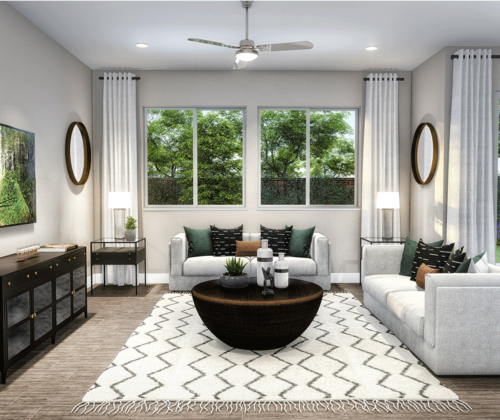 Interior Design Rendering: are they worth it? 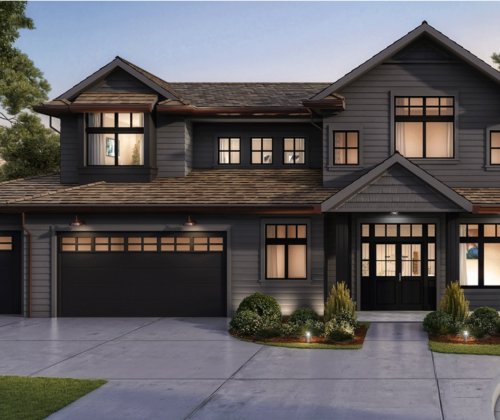 Rendering Company: How to choose the best one for my project?